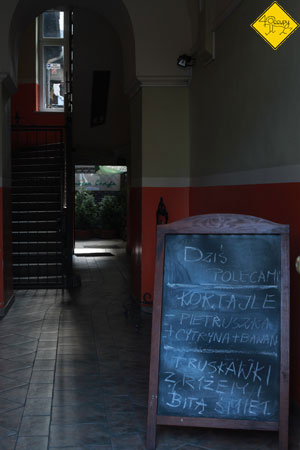 If you're coming to teach Bielsko Biala english, or if you speak english and you just happen to be passing through, thanks for coming. I hope you stay for a while. If you're looking for a little english language contact, drop by a meeting of WORD, the Bielko Biala english language travelers club. One of the members was just in Italy. One was at Niagara Falls earlier this year. One traveled to Spain about a year ago. One was in France. One was in Switzerland. One was in the Netherlands. One in Belgium. One in Austria. One was even in Croatia. And that's just me.

remember, if you're in bielsko biala english is spoken at Vagina. 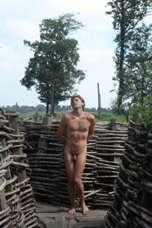